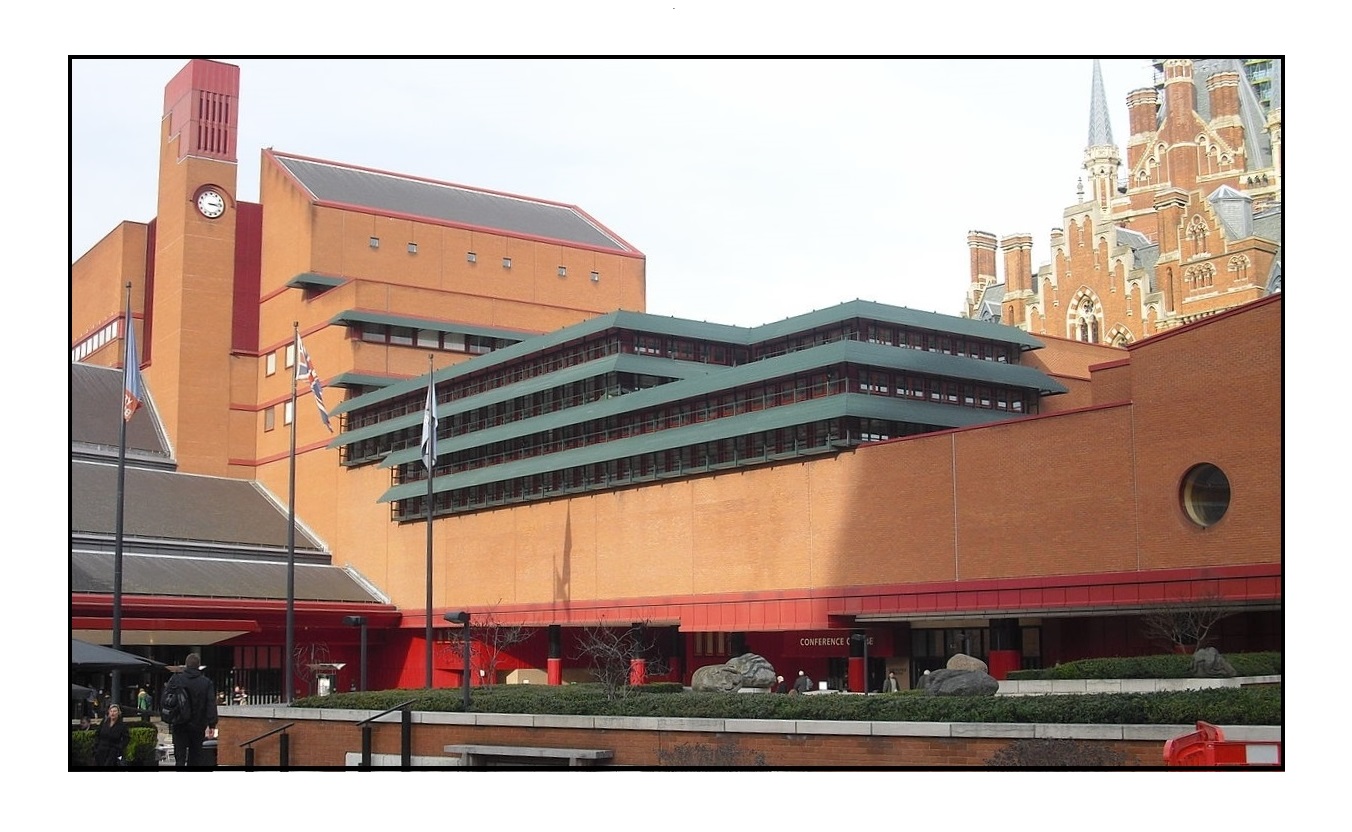 With my shiny new pass for the British Library, it’s time to do some serious reading – which turns out to be harder than you might think.

I find the most remarkable thing about it, speaking as someone brought up on the British public library system, is that I can’t just go and pick a book off a bookshelf. There are no bookshelves – at least, none accessible by the great unwashed. A reader must order it online, and hopefully, within 48 hours, it’ll be available. It’s been explained to me (I went on a brief introductory tour) that there are only a mere 35 million books in the basement at the St Pancras building. The vast majority of the collection is up north somewhere, and has to come down in a van if requested.

You might be lucky – if that antiquarian tome you’re just panting to read belonged to King George III. He gave his entire collection to the nation on the condition it remains visible to the public. And sure enough there it is, behind glass, in the centre of the main atrium. An extraordinary sight. Needless to say the public can’t just go in and pick a book off a shelf, lord no. Outrageous idea. You have to order it like any other book – it’s just that it doesn’t have to travel by van to get to you.

And all that stuff you learned about the Dewey-Decimal system for categorising books? Forget it. Britain’s national library categorises them by size. Another illusion shattered.

← The library’s permanent free exhibition ‘Treasures of the British Library‘, although small, is gobsmacking. Here’s just one gem – their copy of Shakespeare’s first folio.

I’ll try to post something about the London Library soon. They don’t have a van, and only have something like 8 million books. But I can just reach up to a shelf and pick the book I want – and borrow it (the British Library is ‘eat in’ only.)