The Curious Case of the Wine Merchant & the Republic of Texas 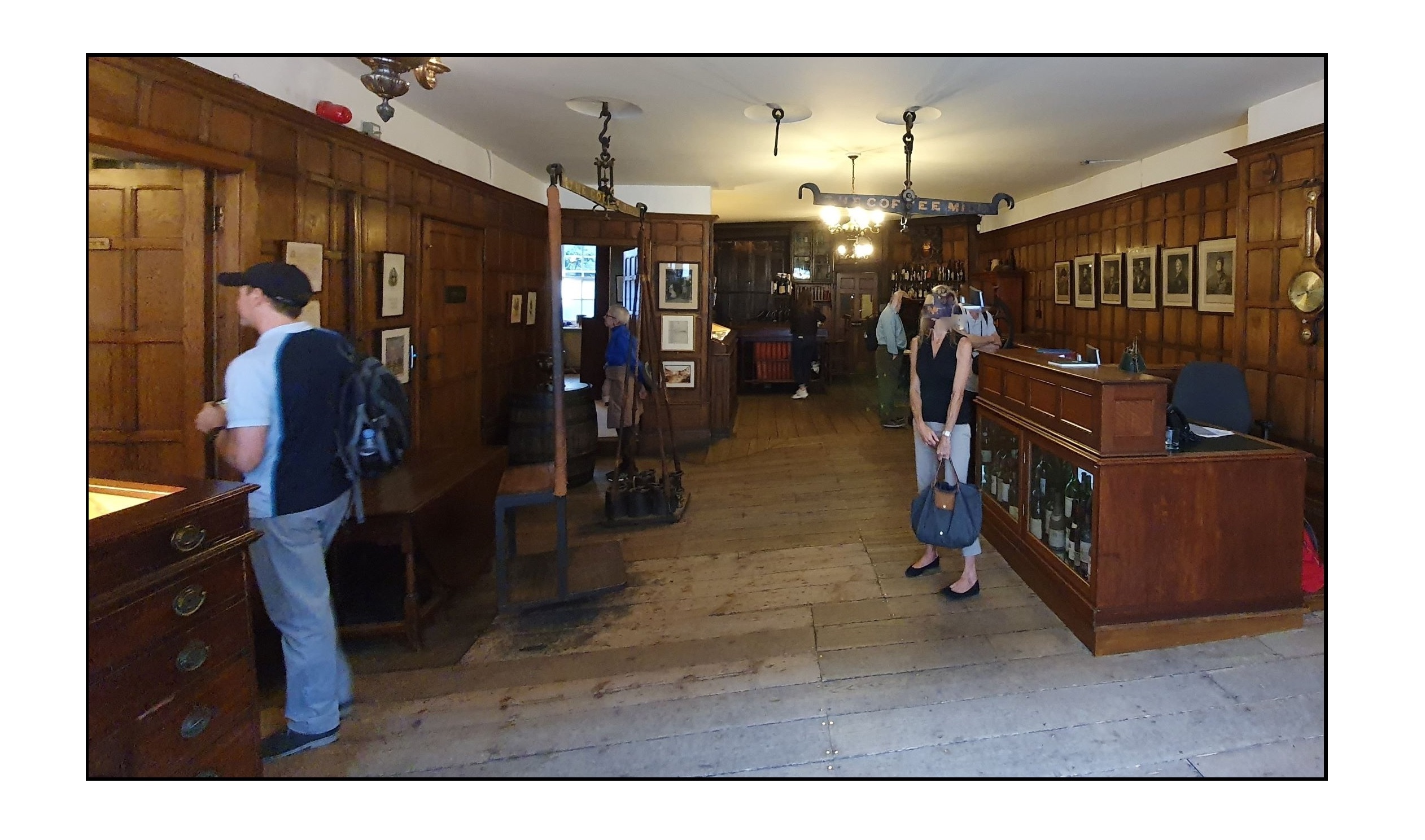 During the latest ‘Open House’ weekend in London, I was lucky enough to secure a place on a tour of Berry Brothers & Rudd, a long established wine merchants in wealthy St. James’s.

The building, on the corner of St James’s Street and Pall Mall just opposite St. James’s Palace, is old – I recall the guide suggesting some parts are 15th century. The original shop is now a small exhibition area, although it would go too far calling it a museum; it has some fascinating curios, including a message from the White Star Line on the morning after the sinking of the Titanic, confirming the loss of a consignment of Berry Brothers wine.

→ The highest priority for the White Star Line in the immediate aftermath of the sinking seemed to be its corporate clients.

The tour included the cellars, which are now mainly used for functions – most wine is stored elsewhere – and which have been stylishly updated and extended, and the ancient rooms above the shop where members of the Berry and Rudd families (they still own the company, and alternate the chair) meet with wine producers and others, with what must be some very high quality corporate wining and dining.

All in all, it was an entertaining and enlightening tour.

What was most surprising for me, however, was discovering that the Republic of Texas Legation rented rooms in the building – convenient as it was, and is, for access to the Court of St James. I confess I didn’t even know there has been an independent republic of Texas, and I had to do some rush research. Sure enough, between winning their war of independence against Mexico in 1836, and admission to the US in 1845, Texas was an independent republic. There is however, some unfinished business between Texas and BBR. According to our guide, the legation did a bunk without paying the rent at the end of 1845.

Coincidentally, the imposing former London HQ of the White Star Line at the other end of Pall Mall to BBR was, until a few years ago, a Tex-Mex food outlet called the Republic of Texas. I’d like to think BBR contracted to supply wine to the establishment, demanded payment up front and then walked away, but they seem too well-mannered to embark on such an ironic course of action. I also can’t imagine there’s high demand for quality wine in a Tex-Mex outlet.

← Ocean House, the former London home of the White Star Line. The iconic photograph of a newspaper boy holding the sandwich board announcing the sinking of the Titanic was taken outside this building