A Bluffer’s Guide to … Dick Whittington (oh, yes it is!) 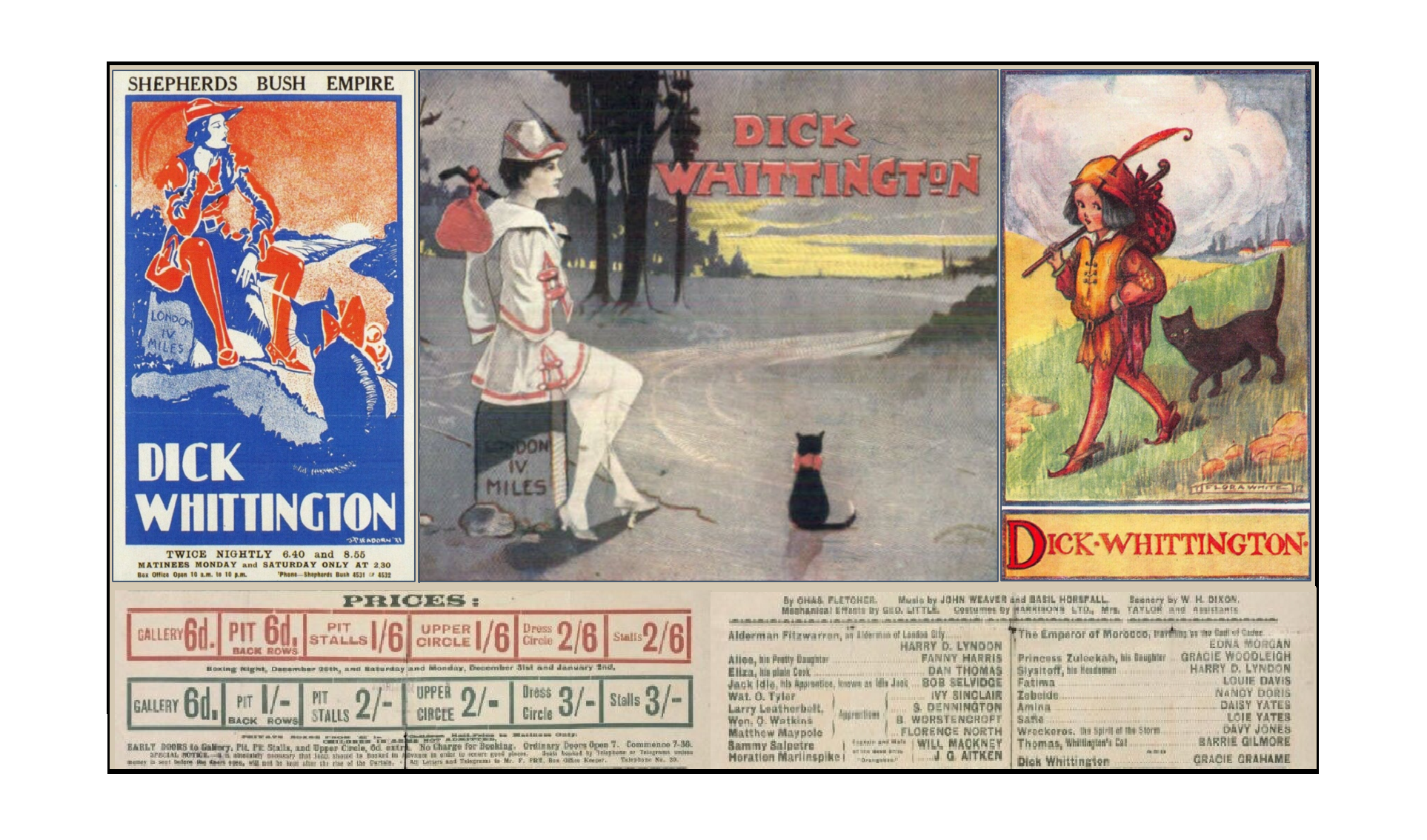 As we are facing serious panto-deprivation this winter, I thought I’d take a look at that perennial Chrimbo favourite and all-round City good-guy, Richard Whittington.

So, what do you want to know?